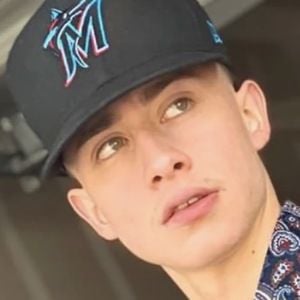 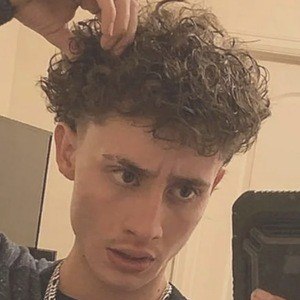 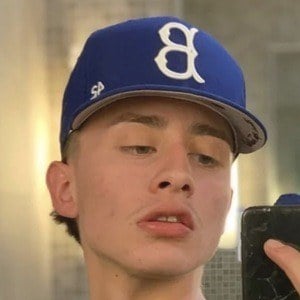 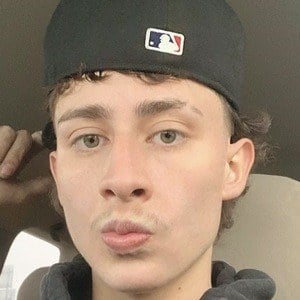 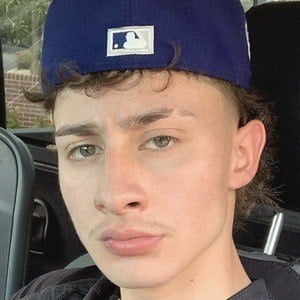 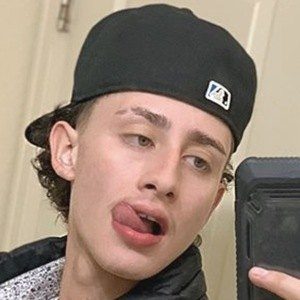 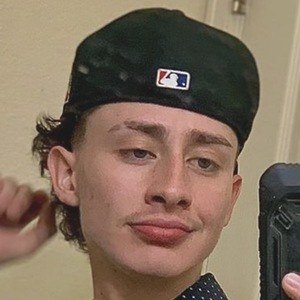 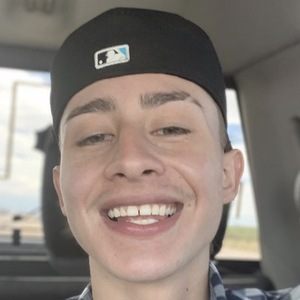 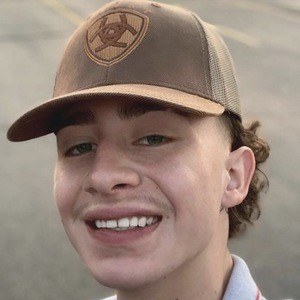 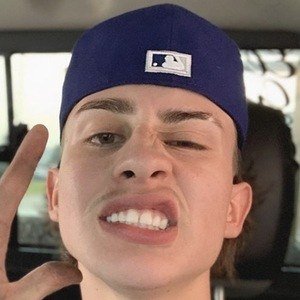 He first appeared on TikTok at the beginning of 2018.

He has pursued a career in both acting and music. He has received over 2.8 million followers to his well known TikTok page. He has a tattoo right behind his left ear.

He starred in a TikTok video alongside his younger brother in January 2020. He's from Colorado.

El Guero MP Is A Member Of