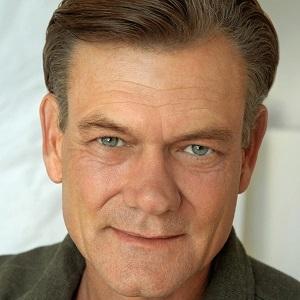 He played the headmaster of Pacific Coast Academy in the 2005 Nickelodeon series, Zoey 101, and also starred in 1993's The Pelican Brief.

At Orme High School, he became an All-State Baseball player and turned down an athletic scholarship to Arizona State so he could focus on becoming a doctor.

His mom was actress Hope Lange and his father was Academy Award-nominated actor, Don Murray. He is the stepson of actress Bettie Johnson and the grandson of John Lange.

He made his film debut in the 1976 Academy Award-winning film, All the President's Men, with Dustin Hoffman.

Christopher Murray Is A Member Of