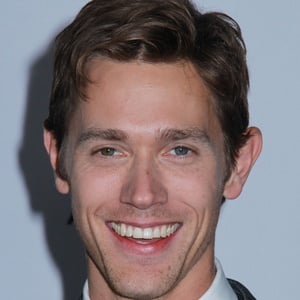 English actor who has made a named for himself in American television shows like Baby Daddy and Madam Secretary. He also made his feature film debut in the 2016 drama Patriots Day.

In 2016, he was cast alongside Matt Dallas and Maya Washington in Alaska Is a Drag.

He hails from Pratt's Bottom, England.

He joined Tea Leoni in the CBS drama Madam Secretary.

Christopher O'Shea Is A Member Of