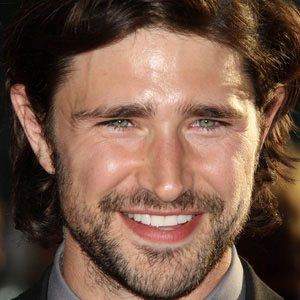 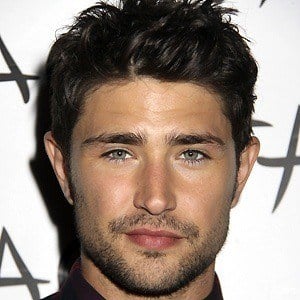 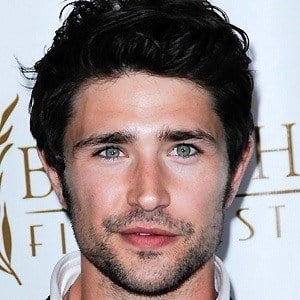 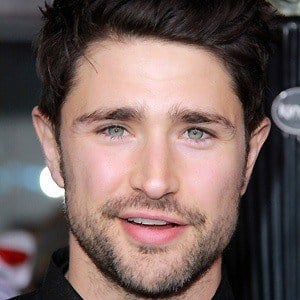 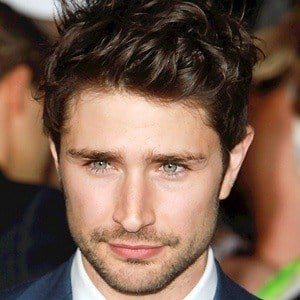 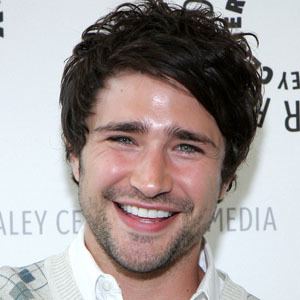 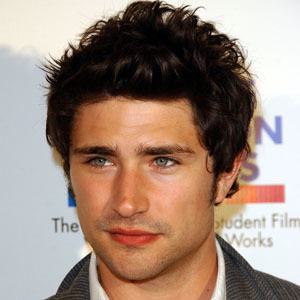 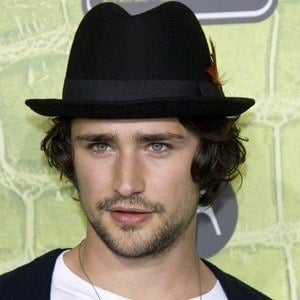 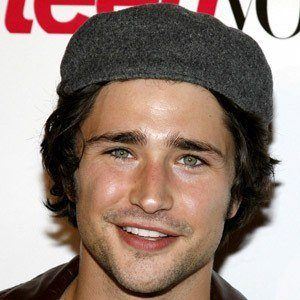 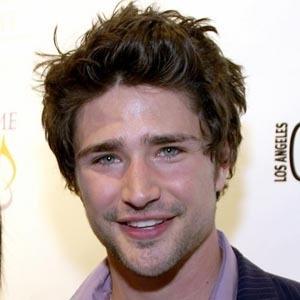 He developed an interest in acting at age twelve when he went to see The Ugly Duckling with his grandmother.

He had a recurring role in 2009 on the TV show Eastwick.

He is the oldest of four. In 2015, he married Blue Hamilton. They adopted a son named Crow.

He had his first TV experience in 2005 on the HBO series Entourage, which also stars Kevin Connolly.

Matt Dallas Is A Member Of