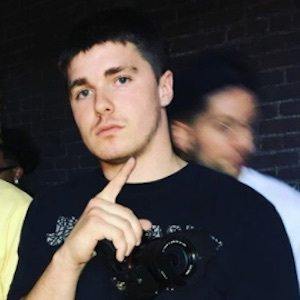 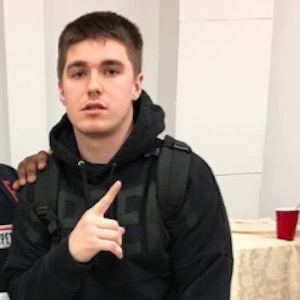 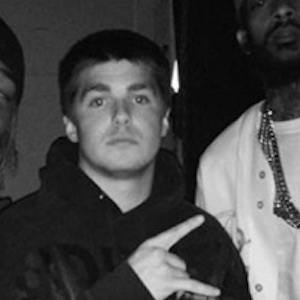 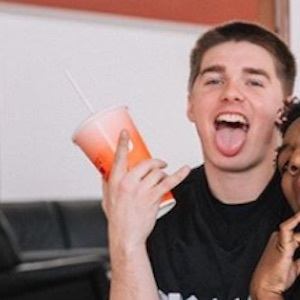 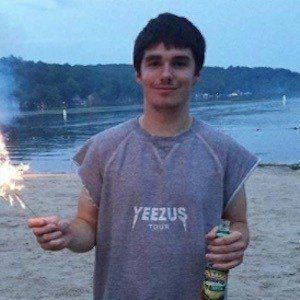 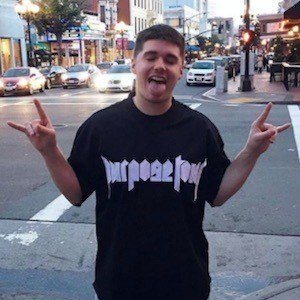 Video director and editor who founded his self-titled film company, Chris Rhatigan Media in 2012. He's best known for his work directing and editing music videos for known artists such as Fetty Wap, Remy Boys and The Chainsmokers.

He went to film school at Institute of Recording, Sound and Technology in Orlando, Florida.

He was featured on major news outlets for his work on the music video "Juju On That Beat" including Live with Kelly Ripa.

He's originally from Staten Island, New York, but he grew up in Lake Ariel, Pennsylvania. He has a sister named Sam.

He worked on rapper Sean Paul's music video "Take Us Away."

Christopher Rhatigan Is A Member Of