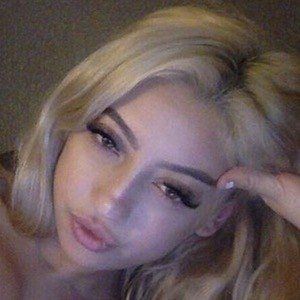 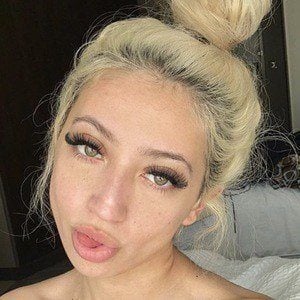 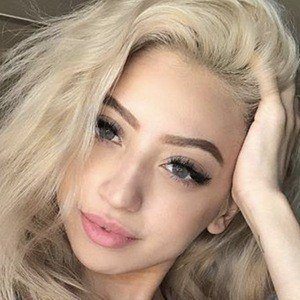 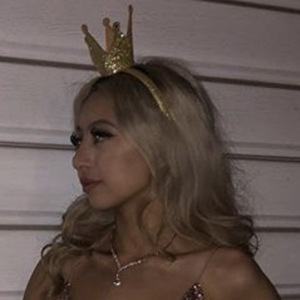 Social media personality best known for her karinaaconti TikTok account, which has earned over 400,000 fans. She is also popular on Instagram, where she posts selfies and other pictures displaying various fashion looks.

She first became active on social media in 2015.

She was joined by ten other girls as part of a VidCon meetup called GirlTime in 2016.

She has an older sister of four years. She dated fellow social star Christopher Romero in 2017.

She is a friend of fellow social star Alexis Simone.

Karina Conti Is A Member Of