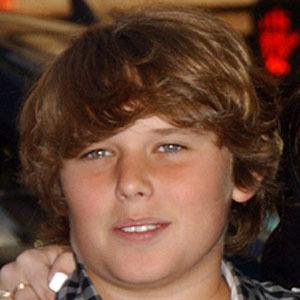 Best known as the son of actor Arnold Schwarzenegger and activist Maria Shriver.

The movie End of Days, starring his father, hit theaters two years after he was born.

He has two sisters named Katherine and Christina and a brother named Patrick.

His brother was romantically linked to Miley Cyrus for about a year.

Christopher Schwarzenegger Is A Member Of