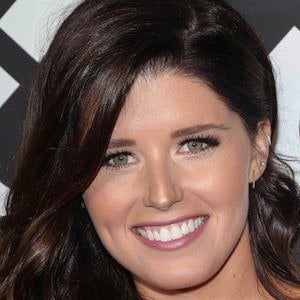 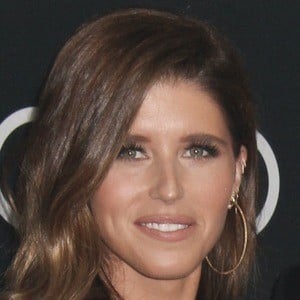 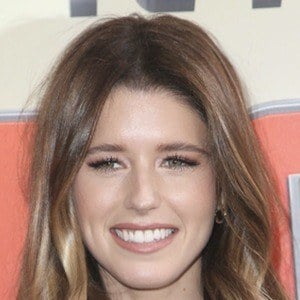 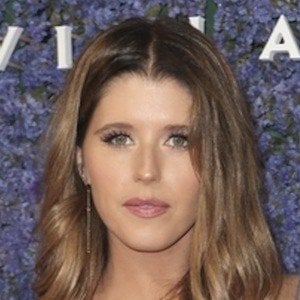 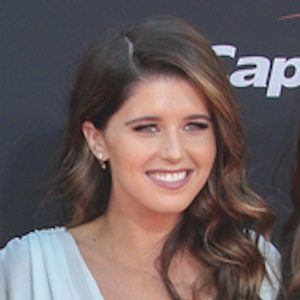 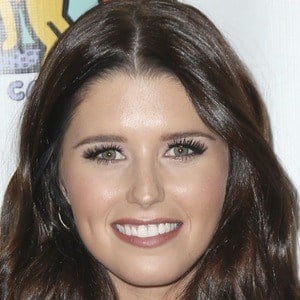 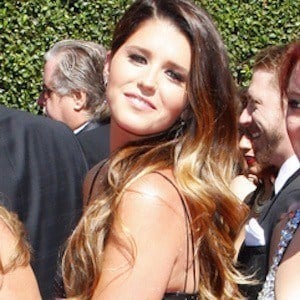 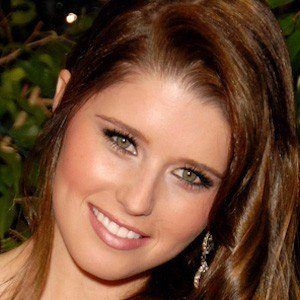 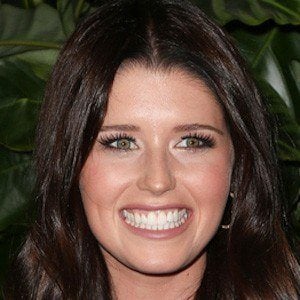 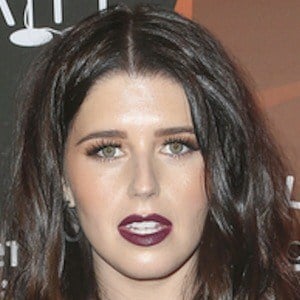 Oldest daughter of Arnold Schwarzenegger and Maria Shriver. In 2010, she became a published author when her book, Rock What You've Got: Secrets to Loving Your Inner and Outer Beauty from Someone Who's Been There and Back, was released.

In May 2012, she graduated from the University of Southern California's journalism school with a bachelor's degree in communications.

She has stated that the purpose for having written her book is to help improve women's self-esteem, as she suffered body image issues from 4th through 7th grade.

She has three younger biological siblings, named Patrick, Christina, and Christopher. She married actor Chris Pratt in June 2019 and they welcomed a daughter named Lyla together in August 2020. In December 2021, the couple announced they are expecting their second child. They welcomed their baby in May 2022.

Her father, Arnold, served as the Governor of California from 2003 to 2011, and ran on the Republican ticket.

Katherine Schwarzenegger Is A Member Of