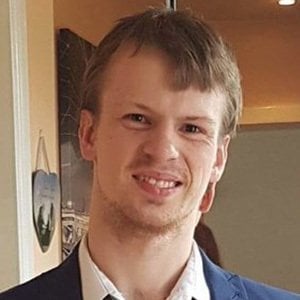 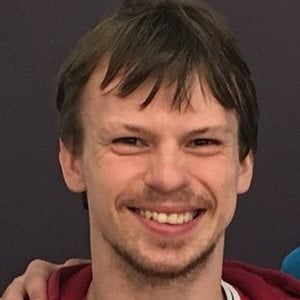 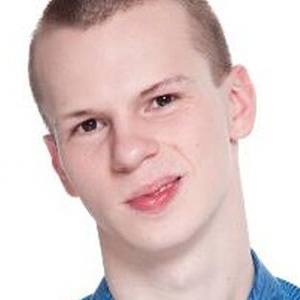 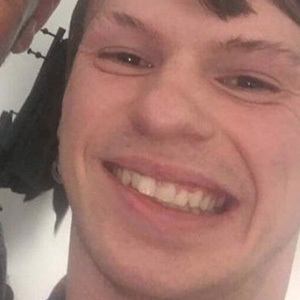 He joined the cast of Tracy Beaker Returns after he was spotted by a BBC talent scout.

In addition to his screen appearances, he has also done some stage acting, appearing in the People's Theatre production of Macbeth.

His parents are Dawn and John Slater and he has two brothers, David and Dean.

Christopher John Slater Is A Member Of