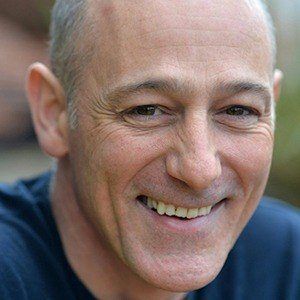 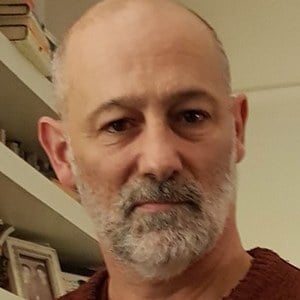 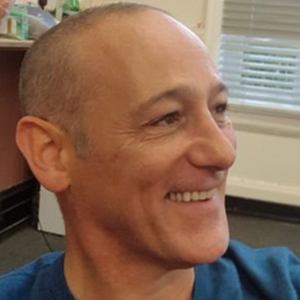 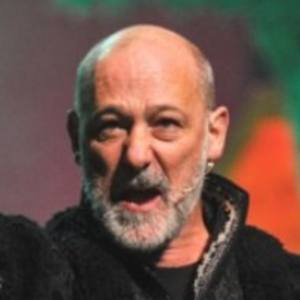 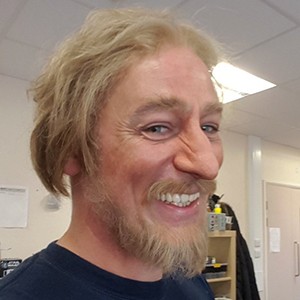 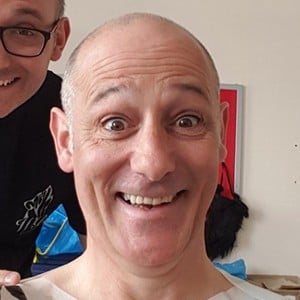 Best known as the head care home worker Mike Milligan in The Story of Tracy Beaker, Tracy Beaker Returns and The Dumping Ground, other notable TV credits of his include Rob "Hyper" Sharpe on London's Burning and Eamon in William and Mary.

He danced with companies around the world before landing back in the UK to continue performing with the West End Theater.

He performed on stage in productions of Cats, Joseph and his Amazing Technicolour Dreamcoat, Carousel and Guys and Dolls.

He is originally from Limerick, Ireland and moved to London to begin training as a classical dancer.

He and Pauline McLynn were cast as leads in the feature film Hell's Pavement.