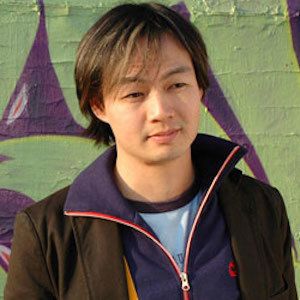 Known for his work throughout the classical genre. In 2009, he released his debut album, Calling All Dawns, for which he won two Grammys. He has also composed scores for various commercials, TV shows, and films, including X2: X-Men United.

He also gained widespread acclaim for his "Baba Yetu" composition for the video game Civilization IV. In 2010, he became the first ever composer to win a Grammy award for a video game composition.

His first professional internships were with Hans Zimmer working on the soundtracks for such films as The Lion King and Gladiator.

Christopher Tin Is A Member Of