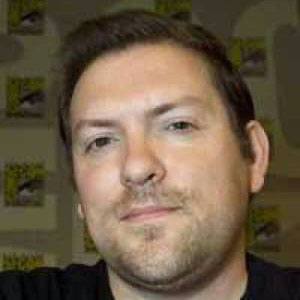 Cartoonist and screenwriter most recognized for his work on animated series The Avengers: Earth's Mightiest Heroes.

He started his career as an Intern at the West Coast Marvel offices in 2002.

He once worked in the Marvel Feature Film Writers Program, where he participated from 2010 to 2012.

He was raised in St. Louis.

Along with artist Joe Simon, he worked exhaustively for Marvel comics.

Christopher Yost Is A Member Of