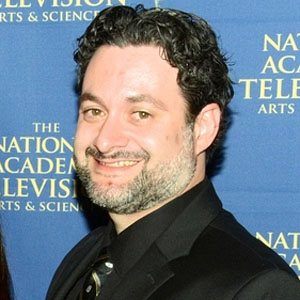 Most famous for his work on the Star Wars: The Clone Wars and Avatar: The Last Airbender animated series, this lead animator also executive produced the Star Wars Rebels series. He gained fame for his writing and directing work on the popular Star Wars show The Mandalorian.

During his time at Pennsylvania's Edinboro University, he was a member of both the hockey team and the marching band, and he also painted murals throughout his school's campus.

A voice actor as well as an animator, he provided voiceover work for seasons two through five of Star Wars: The Clone Wars. He produced the live-action Star Wars series Ahsoka.

He was born and raised in Mt. Lebanon, Pennsylvania.

He and screenwriter Bryan Konietzko collaborated on Avatar: The Last Airbender.

Dave Filoni Is A Member Of