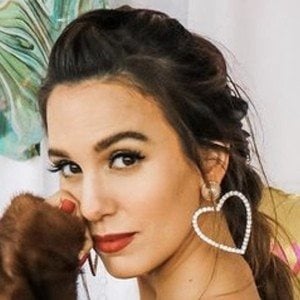 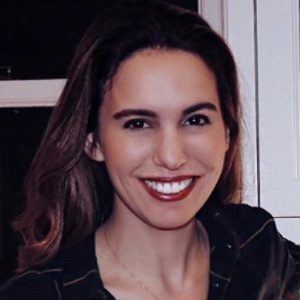 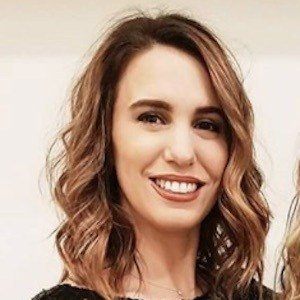 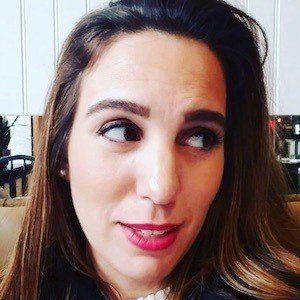 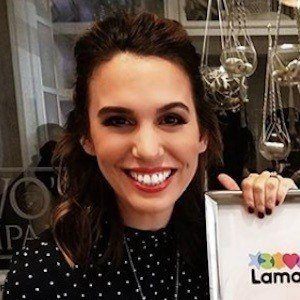 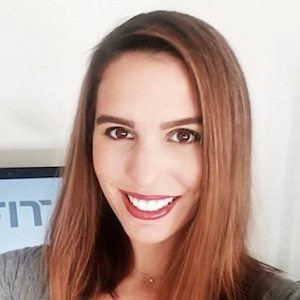 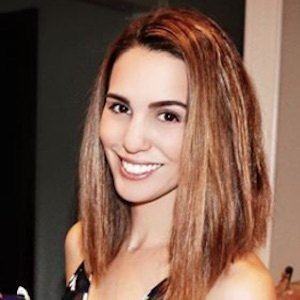 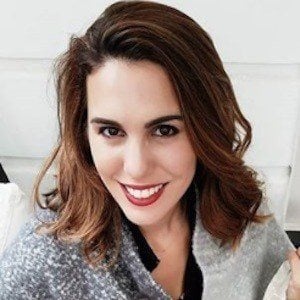 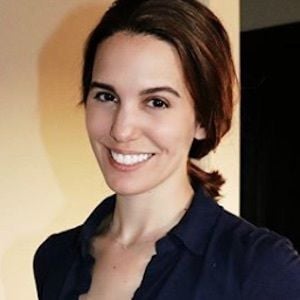 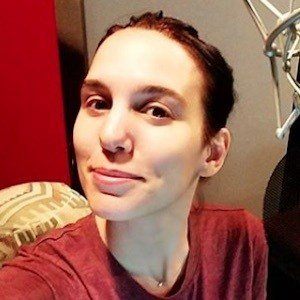 Rose to popularity for her lead role as Ren Stevens on Disney Channel's Even Stevens. She also provided the voice of the title character on the Disney Channel animated series Kim Possible.

She debuted as a child actress at age six, winning many roles in national tours of Broadway shows.

She received Young Artists Awards in 2001 and 2002 for her acting in Even Stevens.

Her parents are named Sharon and Anthony. She married Brendan Rooney in 2013. The couple welcomed their first child, a daughter named Isabella Victoria. Their second daughter Sophia was born in 2019.

She starred in Even Stevens with Shia LaBeouf.

Christy Carlson Romano Is A Member Of