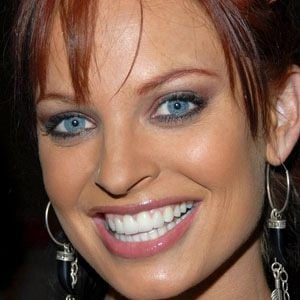 She appeared in the music videos 'Chrome' and 'Honky Tonk Badonkadonk' for Trace Adkins.

She has a brother, and a sister whom is also involved with modeling.

She went on Family Feud and played against the WWE wrestler, Rob Van Dam.

Christy Hemme Is A Member Of