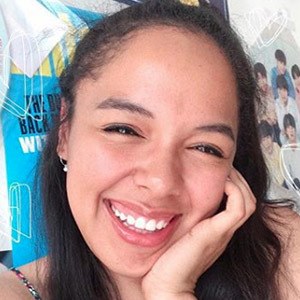 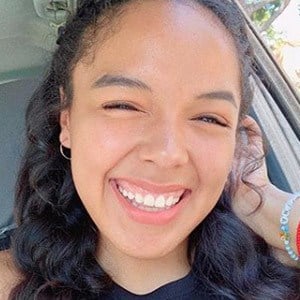 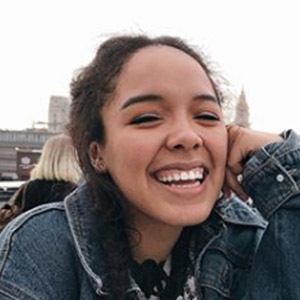 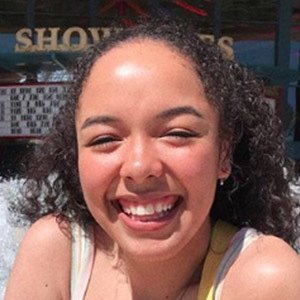 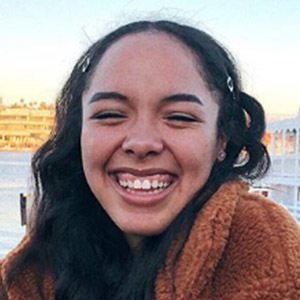 Social media personality who has risen to fame for her self-titled YouTube channel. Her study abroad vlogs while studying in South Korea while venturing to other Asian countries have helped her earn massive popularity.

She has seen her YouTube audience grow to more than 60,000 subscribers. She has studied business management at University of California, Irvine.

She and Allyson Fawley are both popular YouTube personalities who have studied abroad in South Korea.

Chrystal Waters Is A Member Of