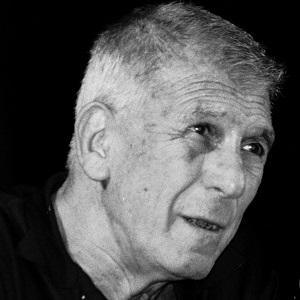 Directed films such as Blackboard Jungle, Elmer Gantry, and Looking for Mr. Goodbar.

He was a news reporter.

He directed the 1958 film version of the classic Tennessee Williams play Cat on a Hot Tin Roof.

His parents named him Reuben Sax. He married his second wife in 1960, but they divorced in 1977. They had one child together.

He worked with Cary Grant on the 1950 film Crisis.

Richard Brooks Is A Member Of