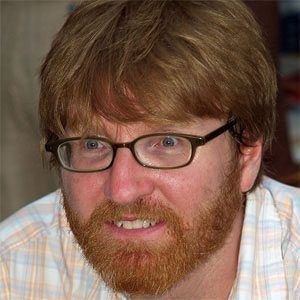 American author who has written books on American popular culture, including the 2001 book Fargo Rock City: A Heavy Metal Odyssey in Rural Nörth Daköta and has worked as a columnist for New York Times Magazine and Esquire.

He grew up on a farm and graduated from the University of North Dakota in 1994.

He appeared in the 2011 documentary Shut Up and Play the Hits.

He was born the youngest of seven children to German and Polish parents.

He participated in an e-mail exchange on ESPN's Page 2 with journalist Bill Simmons in 2004.

Chuck Klosterman Is A Member Of