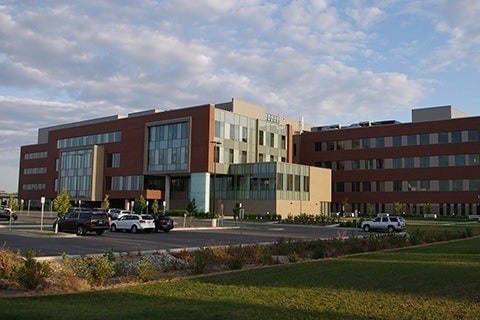 Established by the Dakota Territorial Assembly, the oldest university of North Dakota was founded six years before the state was even established. It was founded with a strong liberal arts foundation and became a prominent scientific research university.

The university's John D. Odegard School of Aerospace Sciences was the first in the United States to offer a degree in unmanned aircraft systems operations, and programs in aviation and aerospace.