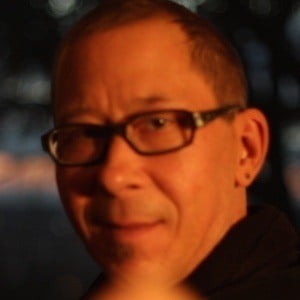 Dance DJ known as a jack of all trades, skilled as a producer, vocalist, and multi-instrumentalist. He is known for hundreds of singles and remixes available on iTunes.

One of his earliest appearances was on the album Remixed Vol. 5 in October 2000.

He is a proud native of Minneapolis, Minnesota.

Both he and Eddie Vedder are musical artists who were born in 1964.

Chuck Love Is A Member Of