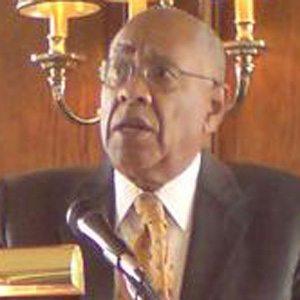 He was ordained as a pastor for the International Church of the Foursquare Gospel in the 1950's.

He drew criticism in the early 2000's for implying that the September 11 attacks occurred because of homosexuality and abortion.

He had four children with his wife, Kay.

He and Rick Warren both served as the pastor of a California megachurch.

Chuck Smith Is A Member Of