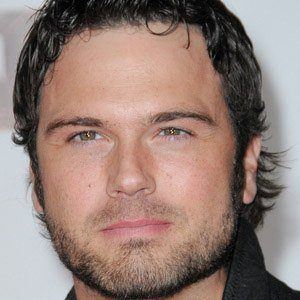 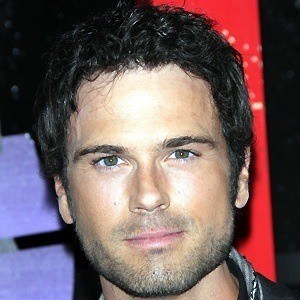 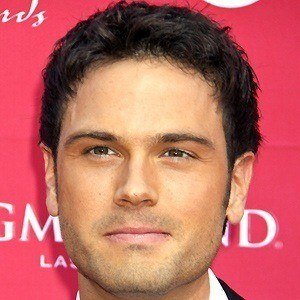 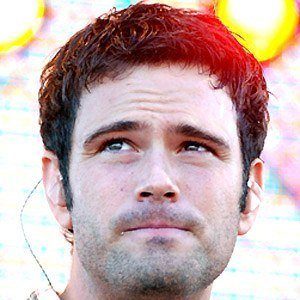 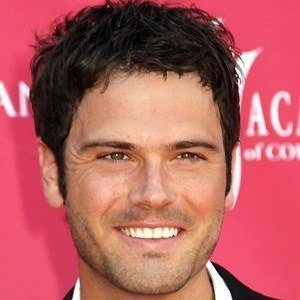 American country singer who was first introduced to audiences on Fox's country music competition, Nashville. He has released singles including "All I Ever Wanted."

He was raised on a potato farm in Delaware.

He had a top ten single in 2007 with the song "Stealing Cinderella."

In 2019, he got engaged to Kasi Williams. He previously had a long-standing relationship with dancer Julianne Hough beginning in 2008.

He competed against Denise Richards on the 8th season of Dancing with the Stars.

Chuck Wicks Is A Member Of