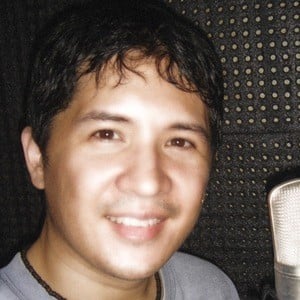 He won Best Child Actor at the Metro Manila Film Festival and FAMAS Awards in 1984 for Idol and the FAP Awards in 1987 for Once Upon A Time.

He was a part of Survivor Philippines: Celebrity Doubles Showdown from 2011 to 2012.

He married Eileen Dreyfuss in 2001. He has children named Ralph and Isabella.

He and Jillian Ward both appeared in Survivor Philippines.

Chuckie Dreyfus Is A Member Of