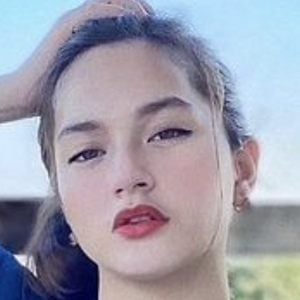 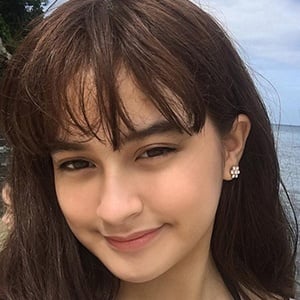 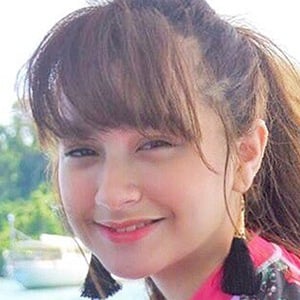 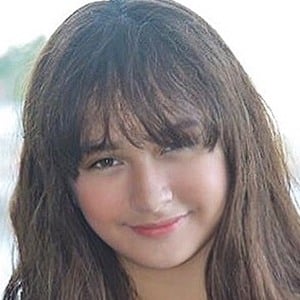 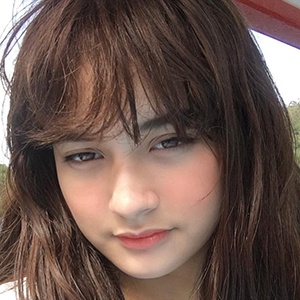 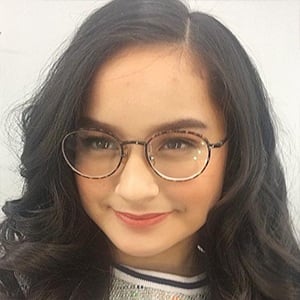 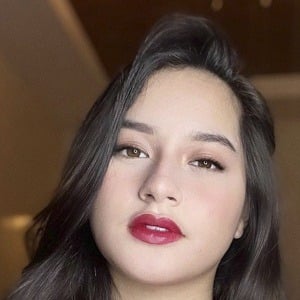 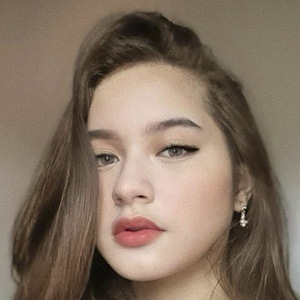 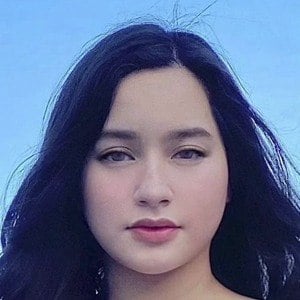 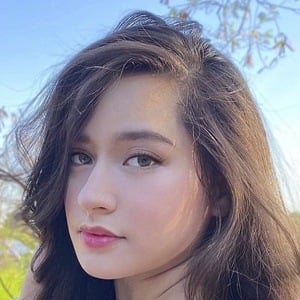 Early in her career, she appeared in a horror film titled Shake, Rattle & Roll X.

She played the character Daldalita in a GMA Network fantasy series called The Last Prince.

She was born in Manila, Philippines, to a Filipina-American mother, Jennifer. She has a younger sister.

She was a contestant on Eat Bulaga 2009 hosted by Ryan Agoncillo.

Jillian Ward Is A Member Of