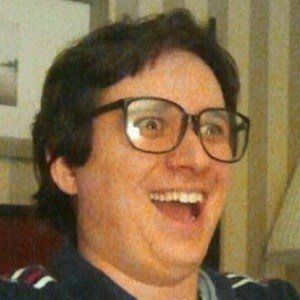 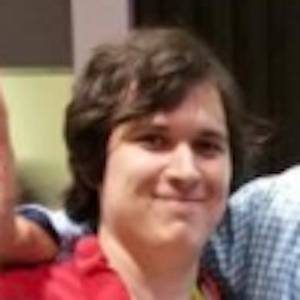 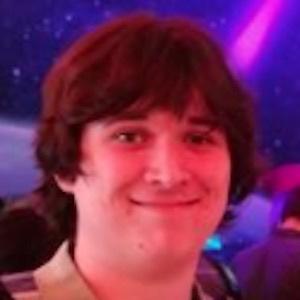 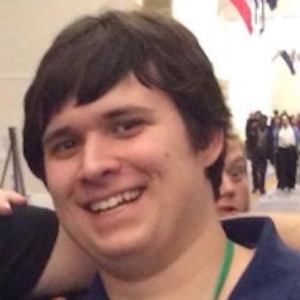 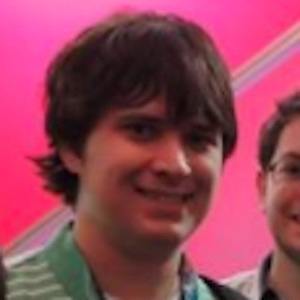 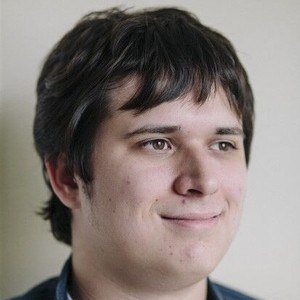 This popular online gamer and YouTube personality became famous for his Let's Play series of videos documenting his gaming sessions.

He's posted videos in which he conquered such games as Xenoblade Chronicles, Mario Party 4, and Pokemon XD. He has more than 1.2 million subscribers to his channel.

Born Emiliano Rodolfo Rosales-Birou, he grew up in Atlanta, Georgia. His mom was featured in one of his most popular videos, "My Mom Guesses the Fighters of Super Smash Bros. Ultimate & More."

He founded The Runaway Guys YouTube channel with Jonathan Wheeler and Timothy Bishop.

Chuggaaconroy Is A Member Of