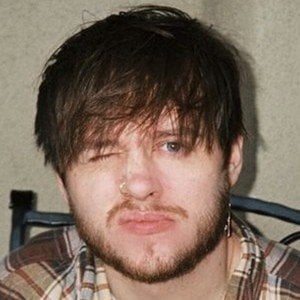 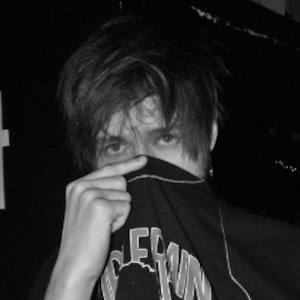 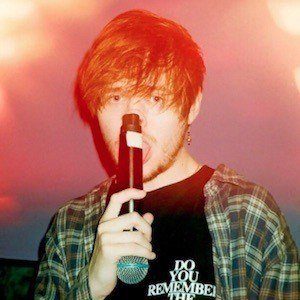 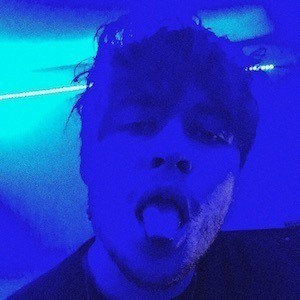 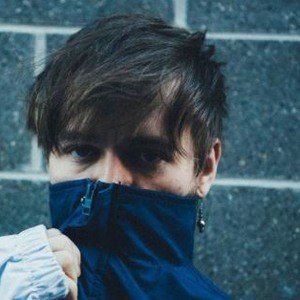 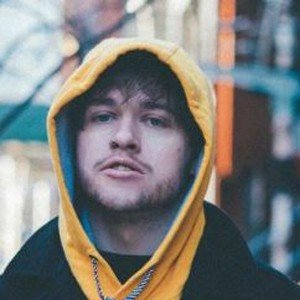 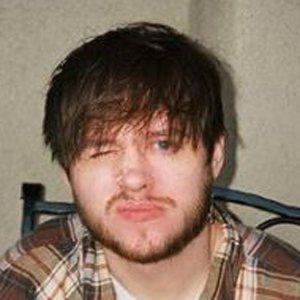 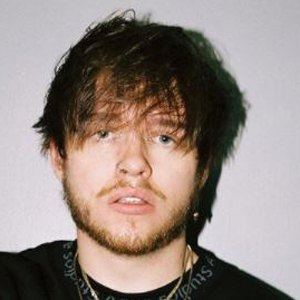 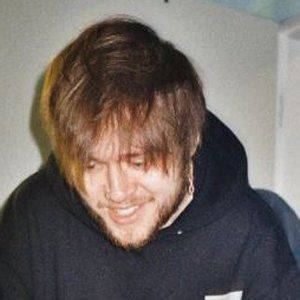 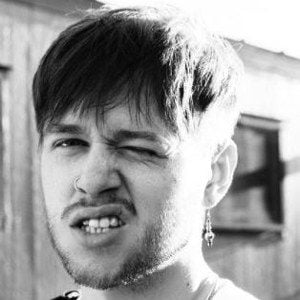 R&B/pop music producer who rose to fame as a member of the hip-hop collective BROCKHAMPTON. With the group he is known by the professional stage name bearface.

Early in his career he had the opportunity to tour with The 1975.

He began using the pseudonym bearface once he began uploading his music on Bandcamp.

He was born in England and grew up in Belfast, Northern Ireland.

Both he and Kevin Abstract performed with BROCKHAMPTON.

Ciarán McDonald Is A Member Of