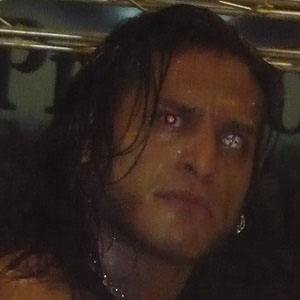 He began his athletic career as a bodybuilder and got his start as a wrestler in Universal Wrestling Association.

In 2007, he was featured as the lead character in a comic book called "The Cybernetic Eye and Stories of the Highway."

He was born Octavio Lopez Arreola.

She and Jeff Jarrett are both Asistencia Asesoria y Administracion Heavyweight champions.

Cibernetico Is A Member Of