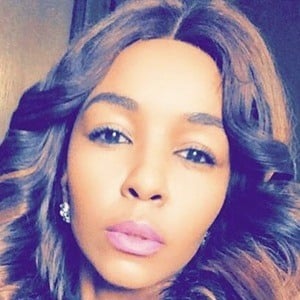 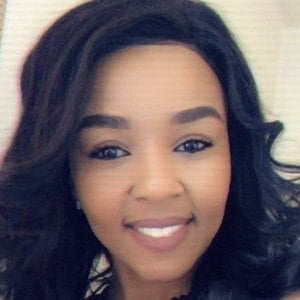 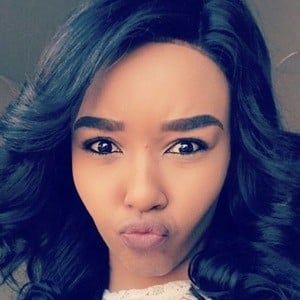 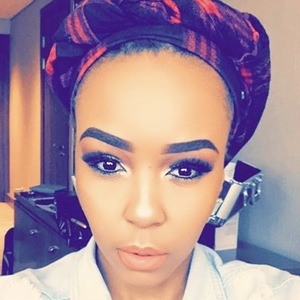 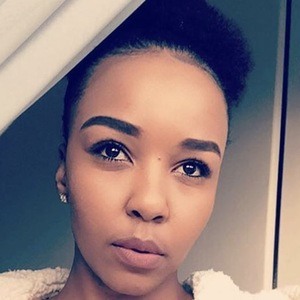 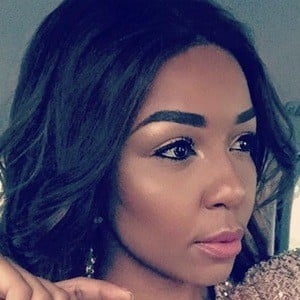 South African singer whose career took off immediately with the release of her debut single "Runaway" in 2015. The song earned her a Metro FM Music Award for Best R&B Single as well as two Metro Award nominations.

She was signed to 999 Music after winning a talent search conducted by the South African Arts & Development Association.

In 2016, she made her acting debut with a role on the South African soap opera Rythm City.

Her real name is Busisiwe Thwala. Both of her parents were pastors.

Like Megan Alatini, she is a well-known pop singer from South Africa.

Cici Is A Member Of