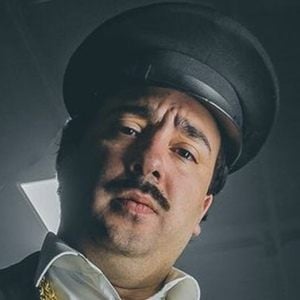 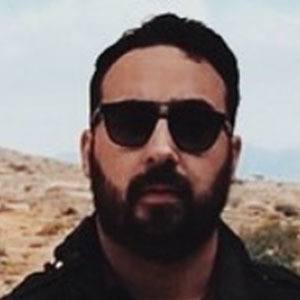 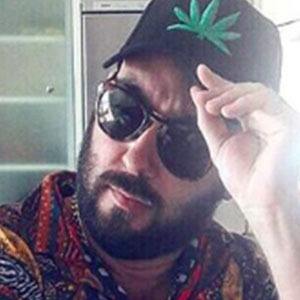 Creator of the character Galatzia who is well known for comedy sketches, live-action parodies and flash animations that parody characters such as Mario, Spongebob, Spider-Man and others. He has 2.8 million subscribers and his content has been watched 201 million times.

He launched his channel with a username of bycidvela and started off by making animations. His first video, published in July of 2008, was called "Killerpollo 'EL POLLINO' by cid vela.

He graced the cover of Esquire México y Latinoamérica along with Chumel Torres and Alberto Durden.

Cid Vela Is A Member Of