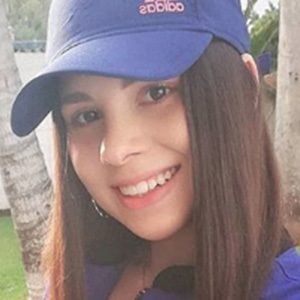 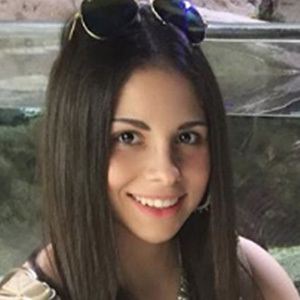 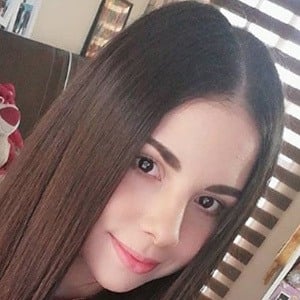 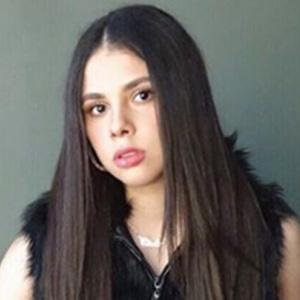 Social media starlet who has earned over 4.5 million followers on her Facebook account. She has gained massive popularity for her lifestyle, fashion, travel, and fitness videos and pictures.

She began playing piano at the age of five. She studied law and political science in college. She began her Instagram account in December 2012.

She has seen her Instagram audience grow to more than 650,000 followers. She has worked as a personal trainer, radio host, beauty queen and as a brand ambassador for Chrome Supps USA. She's ambidextrous.

She was born in Guadalajara but she's lived in Tamaulipas for years. She has three cats named Tormenta, Nube and Rayo, as well as a pet Labrador named Oliver. She began dating Bryan Mouque in 2017.

Cielo Leebrise Is A Member Of