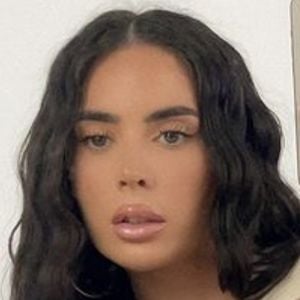 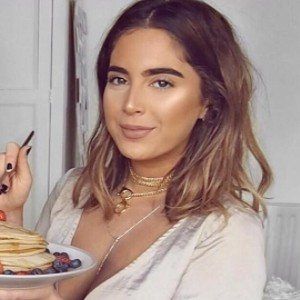 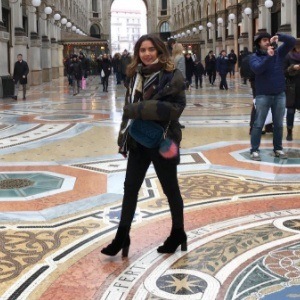 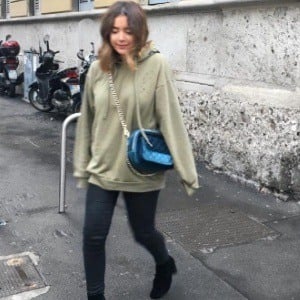 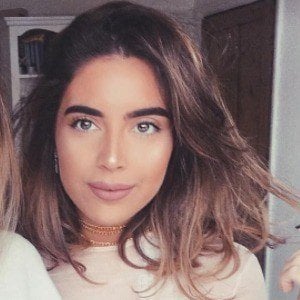 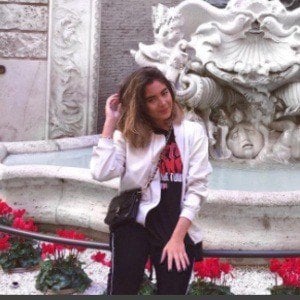 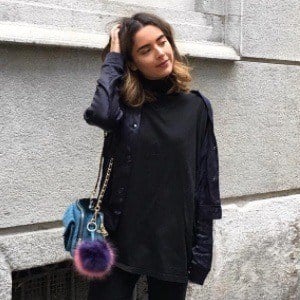 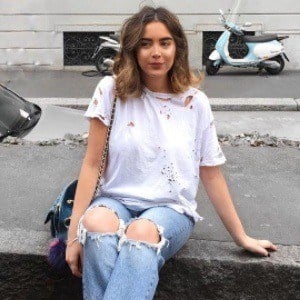 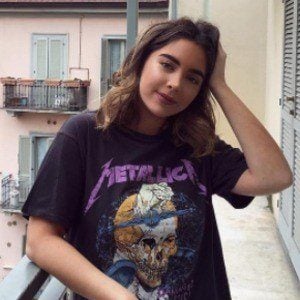 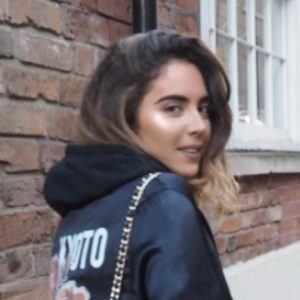 Internet personality and model who collaborates with Sophia Tuxford on the fashion and lifestyle channel known as Sophia and Cinzia. Their accompanying blog is also called The Lifestylee Blog.

The Sophia and Cinzia channel was created in December 2014. Their first video was titled "LOOKBOOK | 1."

She is British and hails from Nottingham. Her dad appeared on her TikTok account in December 2019.

In April 2020, she shared a TikTok video set to the song "Selfish" by Madison Beer.

Cinzia Zullo Is A Member Of