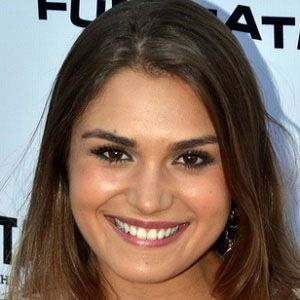 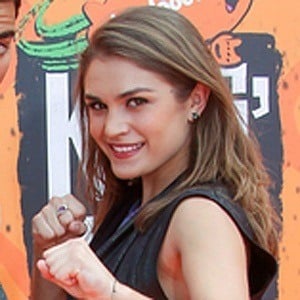 Her first professional on-screen experience came in 2014 when she appeared in a couple episodes of 101 Ways to Get Rejected.

She was a member of USC's A Cappella group SoCal Vocals. She was a theater major at the university.

She was born in Boise, Idaho and was raised in Maryland before heading to Los Angeles for her acting career. She has an older sister as well as a younger sister.

She and James Davies were both cast in Power Rangers Dino Charge.

Claire Blackwelder Is A Member Of