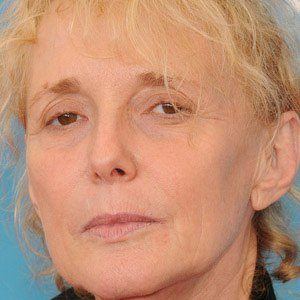 French film director whose work showcased the struggles of colonial and post-colonial West Africa as well as modern France.

She grew up in several French African countries, including Somalia, Senegal, and Camaroon.

Her 2009 film White Material, about an African country in a time of civil war, earned her a nomination for the Golden Lion at the Venice Film Festival.

She grew up with a younger sister.

She and Sofia Coppola both became accomplished female directors.

Claire Denis Is A Member Of