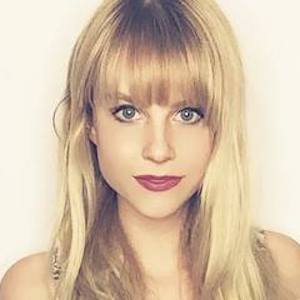 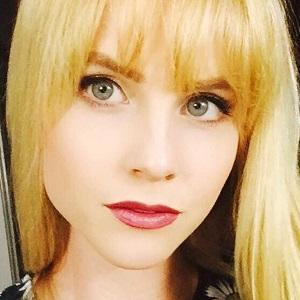 She worked as an assistant to a Beverly Hills stylist and was an honors student at Santa Monica College, where she studied communications & media studies.

She's also worked as a restaurant coordinator and sales rep.

She grew up in a suburb of Milwaukee, Wisconsin.

She was tagged along with Josh Peck in the Brent Rivera Vine video "Someone's always trying to one up you..."

Claire Felske Is A Member Of