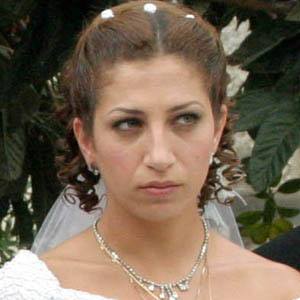 She studied Theater at the Open University in Tel Aviv, Israel.

Her most well known role is in the film,The Syrian Bride, which was a commercial and critical success.

She starred in Death and the Maiden, a stage adaption of a Roman Polanski film of the same name.

Clara Khoury Is A Member Of