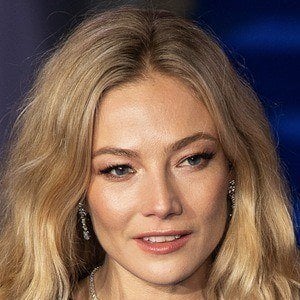 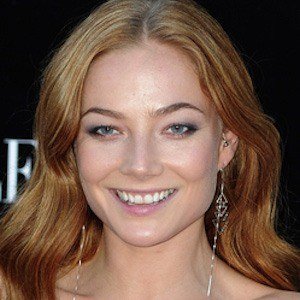 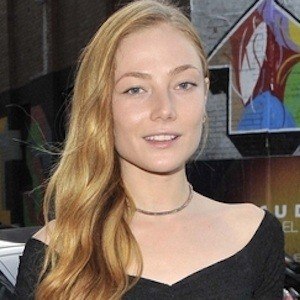 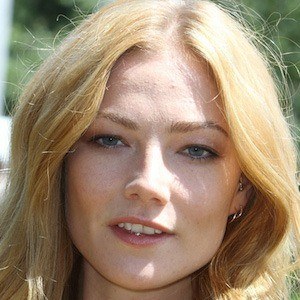 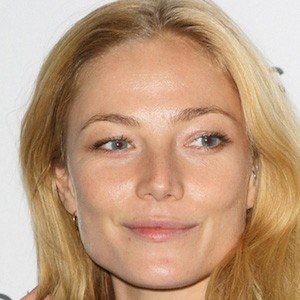 British actress known for her portrayal of Anne Bonny on the show Black Sails. She's also worked as a model with Next Management.

She made her film debut in 2009, when she appeared in Trinian's 2: The Legend of Fritton's Gold.

She also had roles in Jonny English: Reborn as well as Fast & Furious 6, where she played Vegh.

Her father is Charles Paget, who was the 8th Marquess of Anglesey. Her mother is Georgeanne Elliot Downes.

Clara Paget Is A Member Of