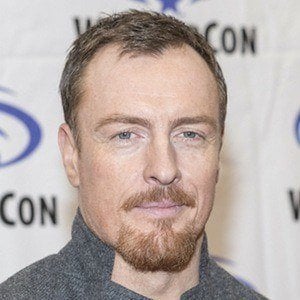 Actor known for his role as Gustav Graves in the Bond film Die Another Day, starring Pierce Brosnan. As a stage actor, he appeared in productions of Antony and Cleopatra, Measure for Measure, and Coriolanus.

He played Duke Orsino in a Shakespeare production of Twelfth Night.

He played the role Mr. Rochester in the BBC adaptation of Jane Eyre.

He had three children with his wife Anna-Louise Plowman, whom he married in 2001.

He was in Space Cowboys, which was directed by Clint Eastwood.