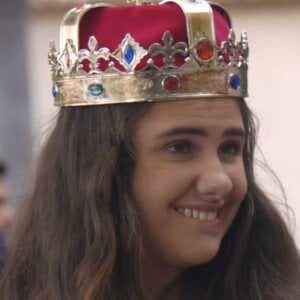 Brazilian television actress who rose to fame for her work on the children's series Teca na TV. She is also recognized for her portrayal of Mabi on the telenovela series Ti Ti Ti and later appeared in the TV show NOOBees in 2018.

She became involved in theater at the age of 4.

In 2014, she made her big screen debut in the film Teen Confessions.

She is the daughter of Vanessa Tiezzi.

She was cast in Teen Confessions, which starred Deborah Secco.

Clara Tiezzi Is A Member Of