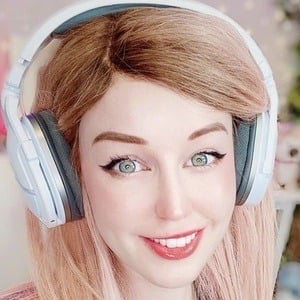 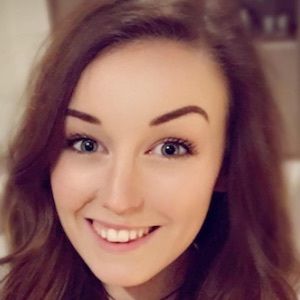 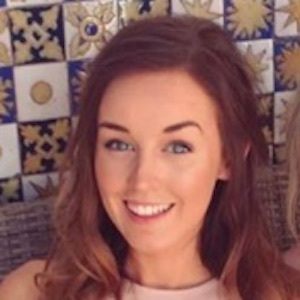 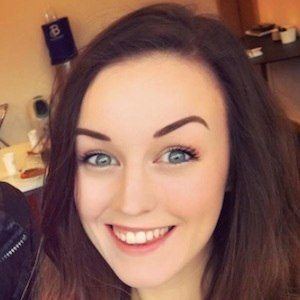 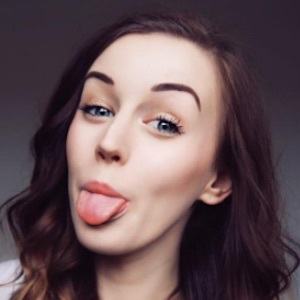 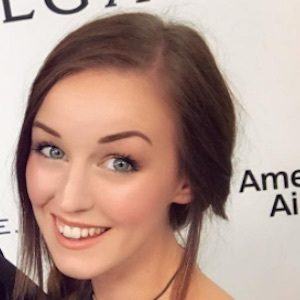 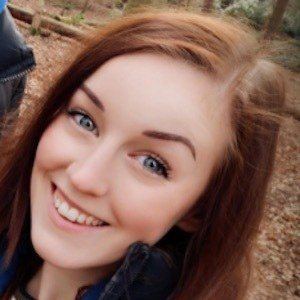 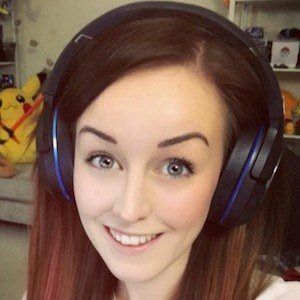 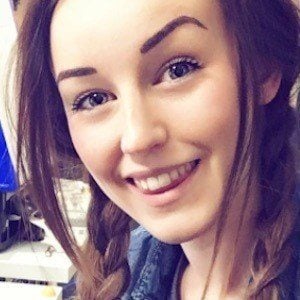 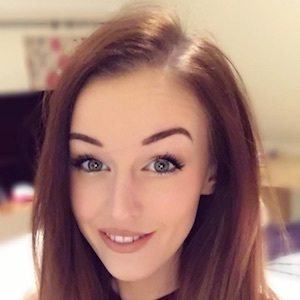 Avid Sims gamer and social media star most popular on YouTube with over 1.9 million subscribers. She has worked as the social manager for Xbox EMEA.

She was born in Leeds, England.

She gained popularity on Instagram with more than 320,000 followers, on Instagram she's posted several selfie pics of her dog Eevee.

She has a brother named Dane. She began dating fellow YouTube gamer Alastair Aiken in 2015. She and Aiken got engaged in 2019 and wed two years later. In July 2022, they announced that they are expecting first child together.

She has appeared in videos on her boyfriend, Alastair Aiken's, popular YouTube channel.

Clare Siobhán Is A Member Of