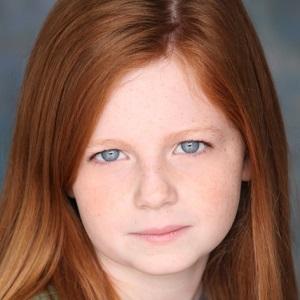 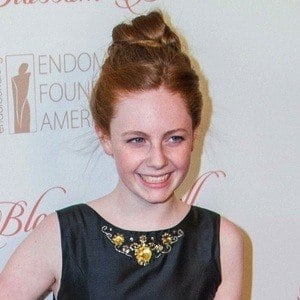 Famous for her recurring role as Ivy Pepper on the Fox series Gotham, she is also notable for her portrayal of a childhood version of Piper Chapman on the Netflix Original series Orange Is the New Black.

She made her television debut in a 2010 episode of the television series Law & Order: Criminal Intent.

She appeared with Dakota Fanning and Elizabeth Olsen in the 2013 film Very Good Girls.

She and Steven Pasquale were both in the cast of the short-lived NBC series Do No Harm.