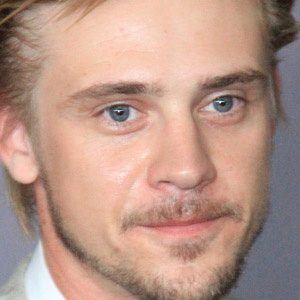 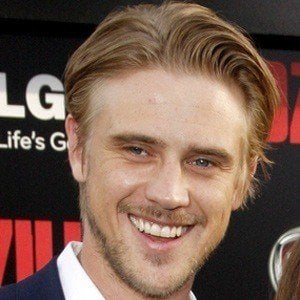 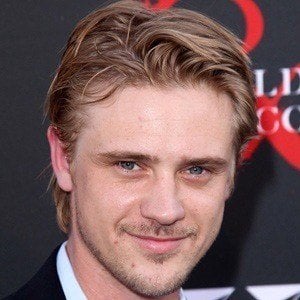 Notable for his role as DEA Agent Steve Murphy in Netflix's hit show Narcos, his film credits include Milk (2008) and Logan (2017). He has also appeared in such television series as The Big C and The Unusuals.

His modeling career allowed him to fund an education in film at New York University.

An avid photographer, he displayed his art photography in a New York show called Iscariot.

He was engaged to actress Elizabeth Olsen, but they called things off at the end of 2015. He dated Maika Monroe in 2016.

He and actress Amy Schumer both trained at the William Esper Studio in New York City.

We Can Be Heroes
Logan
The Host
More