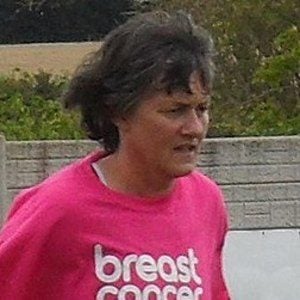 She began playing soccer when she was 11 years old.

She was part of the England team that won the 1993 Women's Cricket World Cup.

She was born in Huddersfield, England.

Her last Test appearance in 2003 with Lydia Greenway's Test debut.

Clare Taylor Is A Member Of