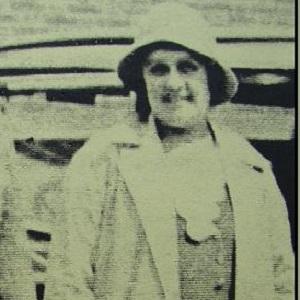 Apprentice potter and eventual ceramic artist who is known for Crocus flower design among several others. She gained notoriety posthumously when the original Clarice Cliff Collectors Club was formed to promote her work.

She first learned to love art in general from a young age when she would visit her aunts who worked as hand painters after school. She also made papier-mache in school.

She worked as an Art Director for Newport Pottery during the 1930s.

She was born in Tunstall, Stoke-on-Trent, England.

Peter Wentworth-Shields and Kay Johnson co-authored the original Clarice Cliff book and attempted to talk to her while they were working for Stanley Kubrick during the filming of A Clockwork Orange.

Clarice Cliff Is A Member Of