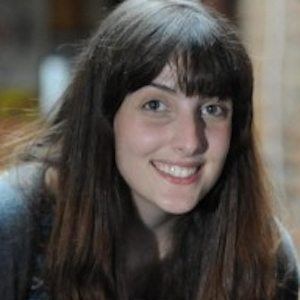 Brazilian singer known for her album Monomania. She was nominated for a Latin Grammy for Best New Artist in 2013.

Made her debut as an actress in short films in 2006 and won the Project Direct contest in 2007.

She's a member of Porta do Fundos and often appears on their YouTube channel.

She was born to João and Adriana Falcão and has two sisters.

Clarice Falcão Is A Member Of