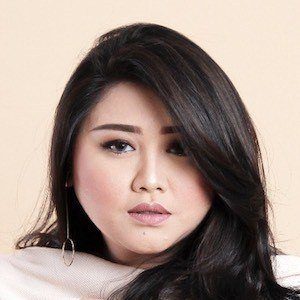 Famous for comprising one-fourth of the Samsolese ID YouTube channel. She has earned popularity there alongside her three friends for her challenges, games, and active vlogging.

Some of her YouTube channel's most popular videos include "BULDAK CHALLENGE WITH REZA OKTOVIAN" and "TEXT PRANK NYOKAP PAKE LAGU BAD - YOUNG LEX."

Her full name is Clarissa Putri Hindriati; but she often goes by nicknames such as Clarissa or Rissa. She has featured her mother on her YouTube channel.

She has collaborated with a litany of fellow YouTubers as a member of Samsolese ID, including Arief Muhammad.

Clarissa Putri Is A Member Of