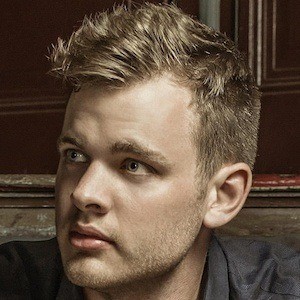 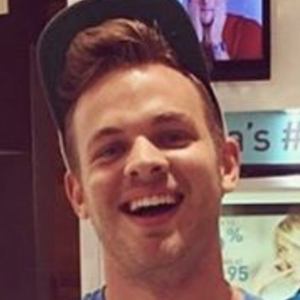 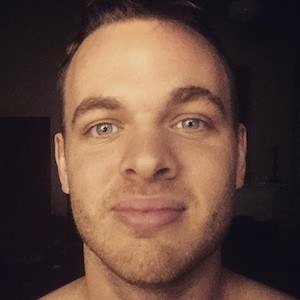 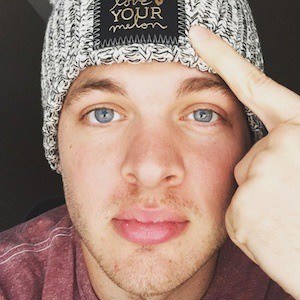 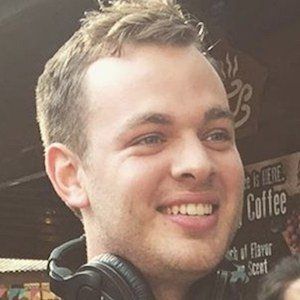 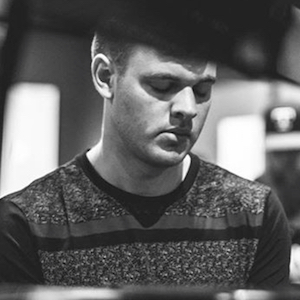 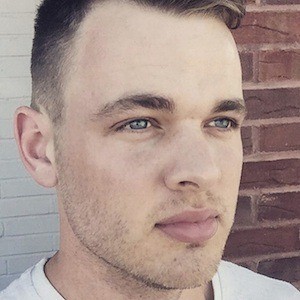 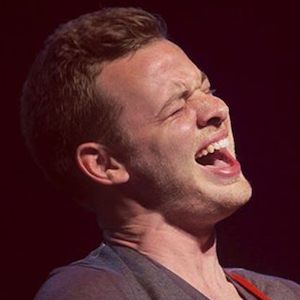 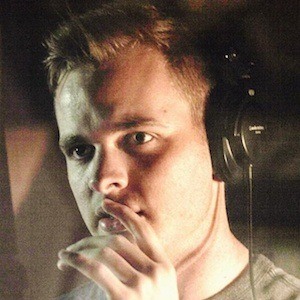 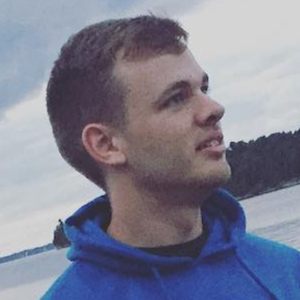 American musician best known for becoming a finalist on the 14th season of FOX's hit reality competition series American Idol. He is a multi-instrumentalist, skilled in guitar, piano and the drums.

He was a performing musician in the streets of Nashville, Tennessee.

He was attending Lee University when he auditioned for American Idol. He is a devout Christian.

His parents are both musically talented as well. His mom, Terri, was basically his music teacher while his dad, Virgil, played and sang blues.

He competed in the same season of American Idol as Joey Cook.

Clark Beckham Is A Member Of