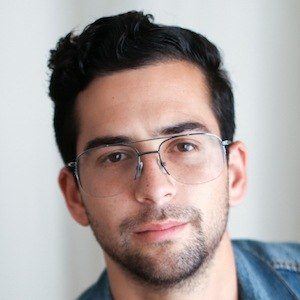 Christian, soul and pop singer, as well as pianist, who appeared on Season 11 of NBC's The Voice.

His musical influences growing up spanned decades. His enjoyment of music ranged from early jazz to top 40 hits.

He has covered songs on his YouTube channel, such as his popular rendition of The Zutons "Valerie."

He is from San Diego, California. He and his wife Maria have a son named Noah.

His coach on The Voice was Alicia Keys.

Michael Sanchez Is A Member Of