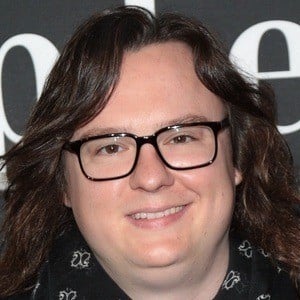 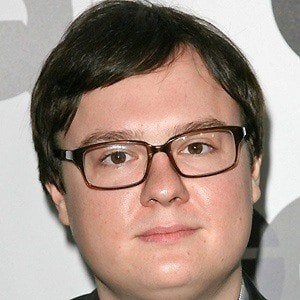 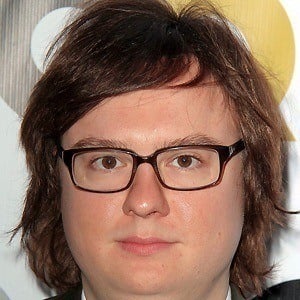 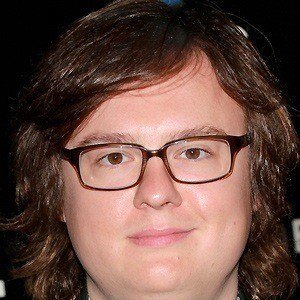 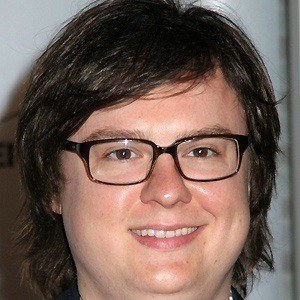 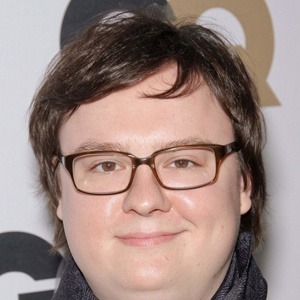 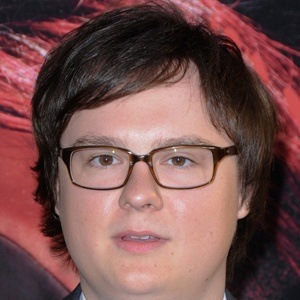 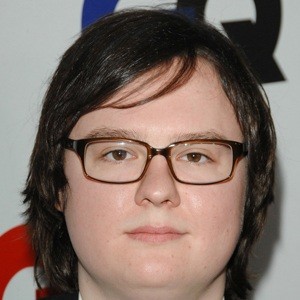 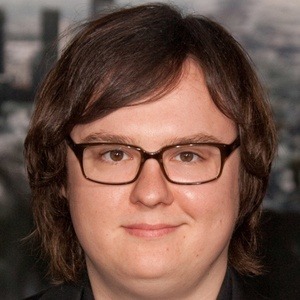 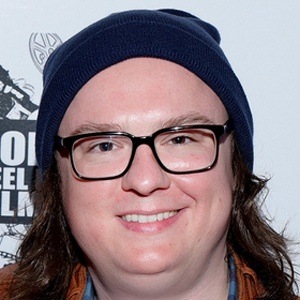 Actor who became known for his geeky roles in films like 2010's Kick-Ass and the TV series Greek. After starring in Hot Tub Time Machine, He played Clark in Season 9 of The Office.

He started a web series called Clark and Michael in 2006. In the show, he played a fictional version of himself alongside his best friend Michael Cera.

He was nominated for a Young Artist Award for his work on Hearts Afire.

He has dated She's The Man actress Amanda Crew.

He appeared in the 2007 film Superbad, which was written and produced by Seth Rogen.