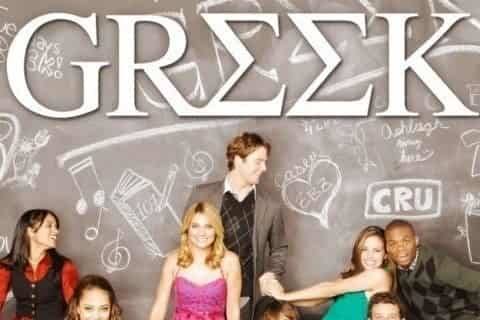 A high school freshman has vowed to leave his high school self behind and join a frat in college. His sorority sister, sister isn't too thrilled with him stepping into her territory, though.

Music for the show was composed by Plain White T's. GLAAD nominated the show for Best Drama in 2008 and Best Comedy in 2009.