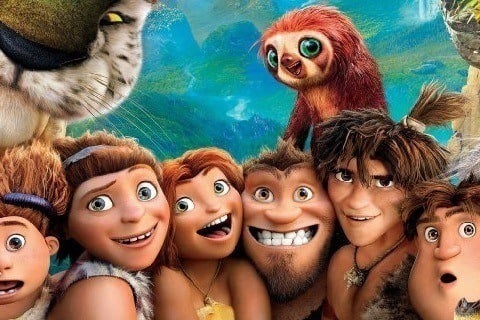 A caveman family goes on a journey to find a new home after their cave is destroyed. The Croods premiered at the 63rd Berlin International Film Festival in 2013.